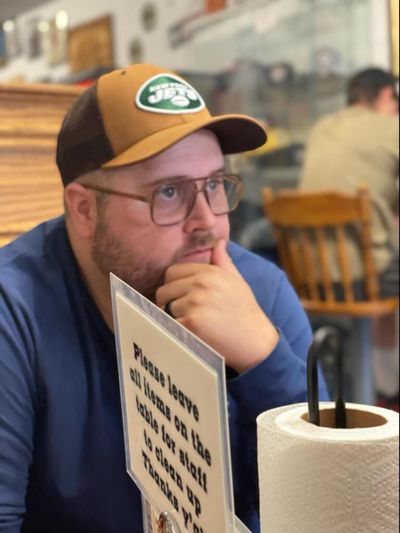 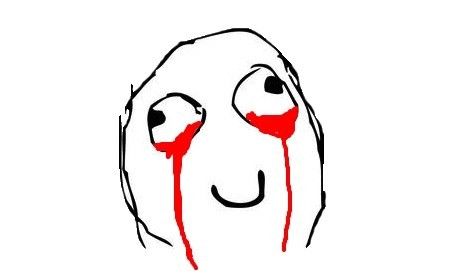 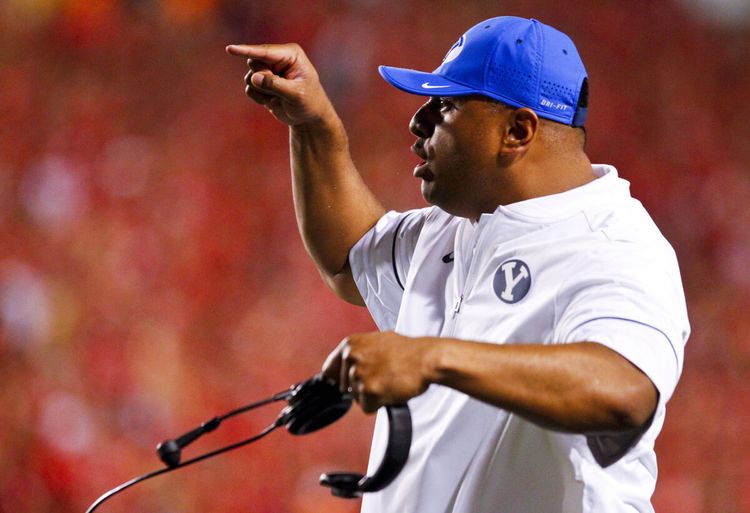 Recruiting For Dummies: The Foundation For Any Recruiting Pitch 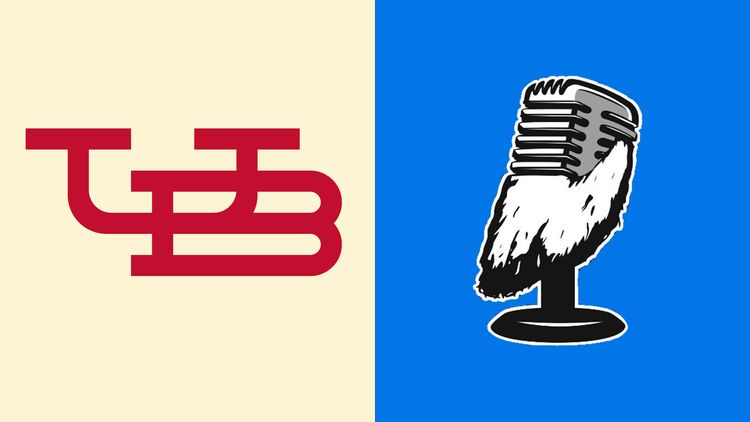 HOLIDAY GIVING: Help us help those who need it the most this December

We are interrupting your college football coaching carousel madness to talk to you about a fundraiser we are doing with
Nov 28, 2022
1 min read
Nov
27

Dear Independence... we love you but BYE

"Our vision is to play football games across the country against many of the storied football programs in their legendary
Nov 26, 2022
6 min read
Nov
21 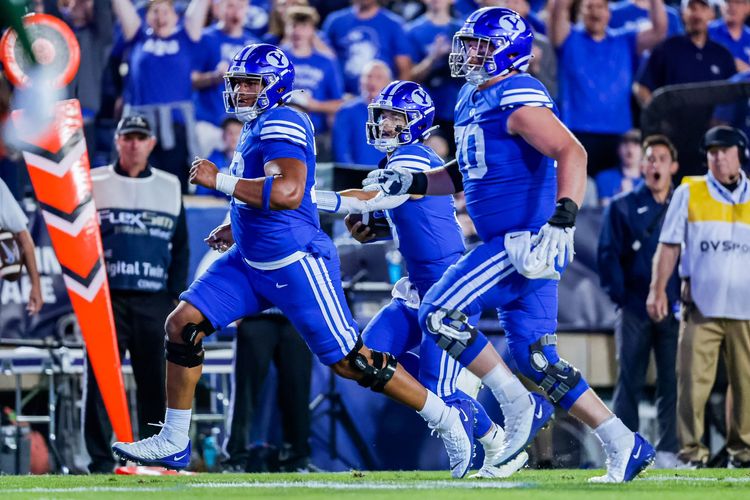 It's time to get a few things off my chest 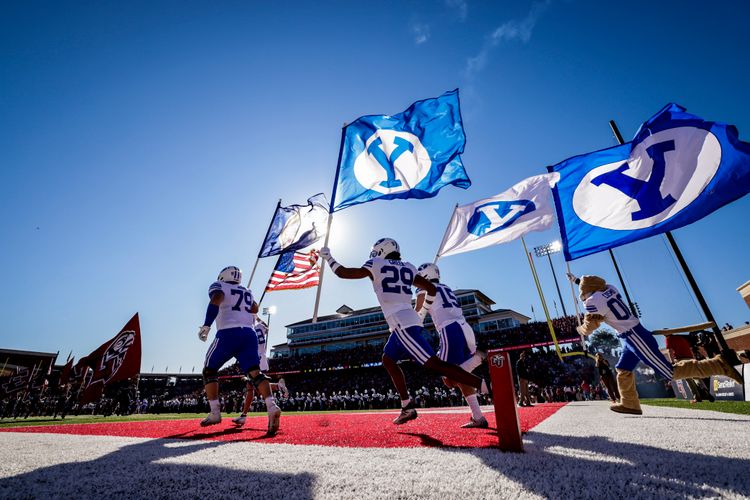 So your football team is primed for a rebuild: Here is what you should expect

Many moons have passed since BYU had to rebuild their football roster, but make no mistake about it, the Cougars
Nov 15, 2022
7 min read
Nov
11 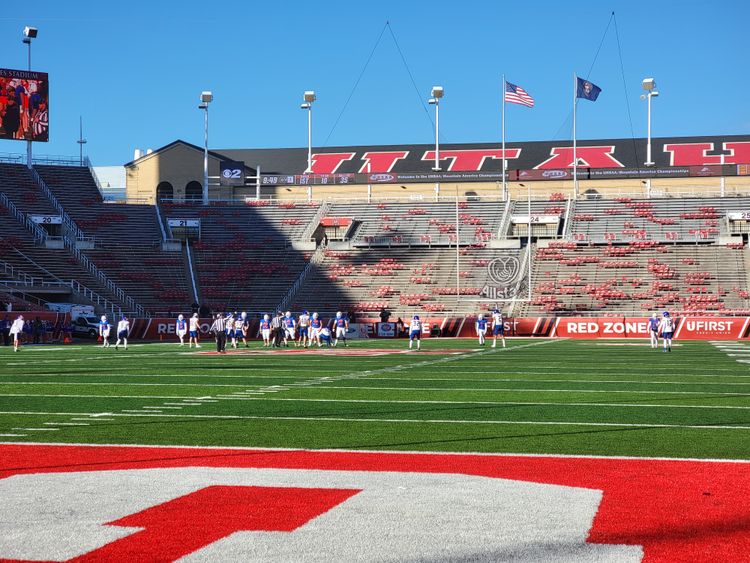 High School Football - What Football Used To Be! 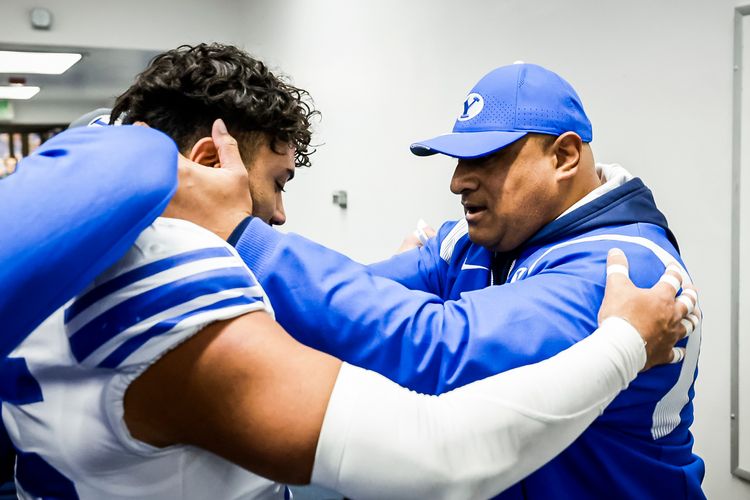 When the same message starts to feel very different 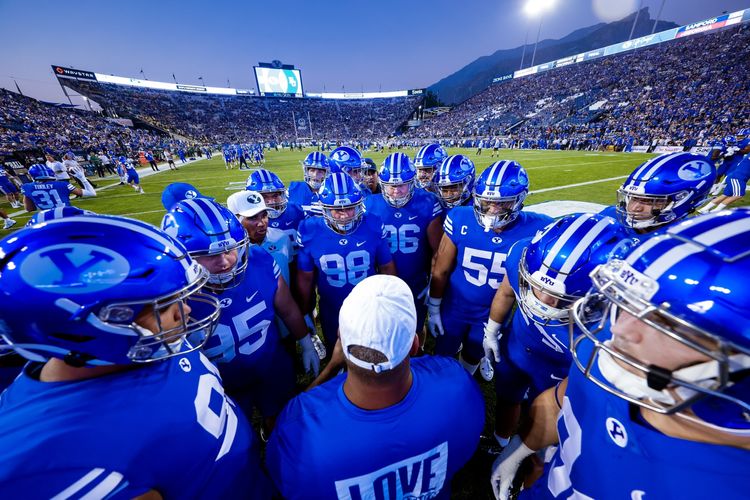 BYU Internet Gets Ugly Sometimes. I'm Sorry For My Role.