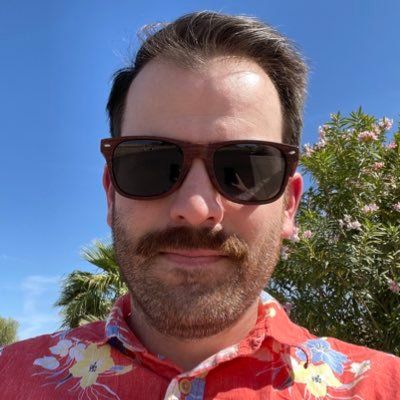 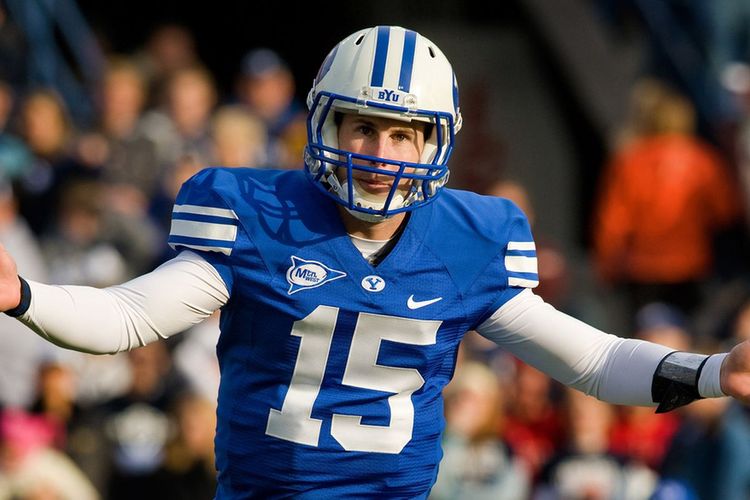 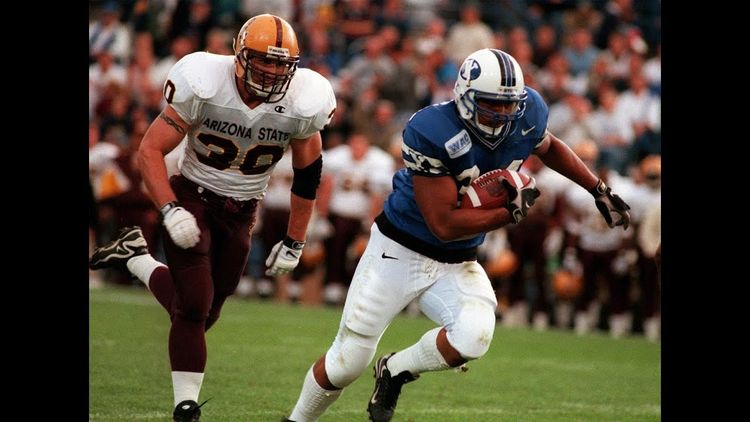 The Arizona State Preview You Needed 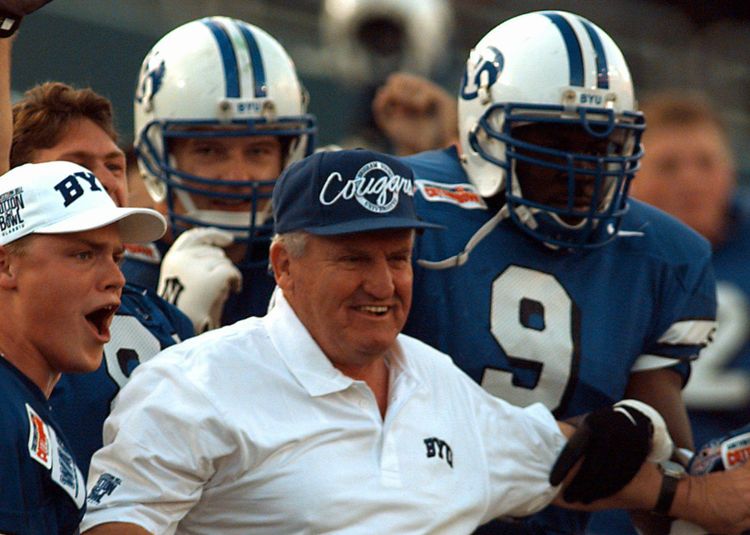 The Biggest Day In BYU History

That was a long weekend getting to Vegas and back, but it was well worth it and the Cougars came
Sep 6, 2021
6 min read
Sep
03 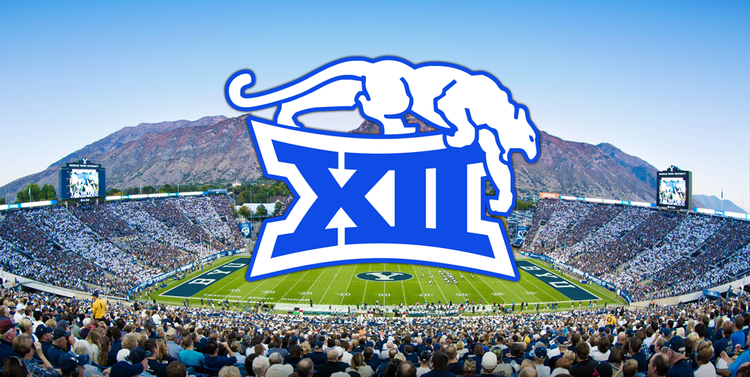 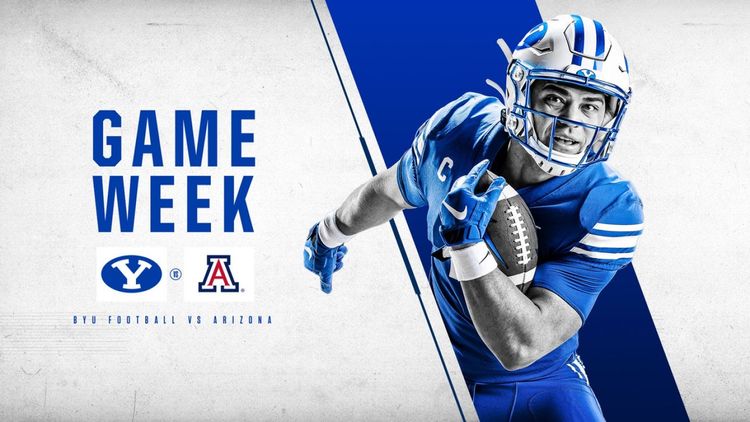 You subscribe to GEHB, join our CFB Office Pool!

Included in your VIP Subscription - the GEHB Office Pool 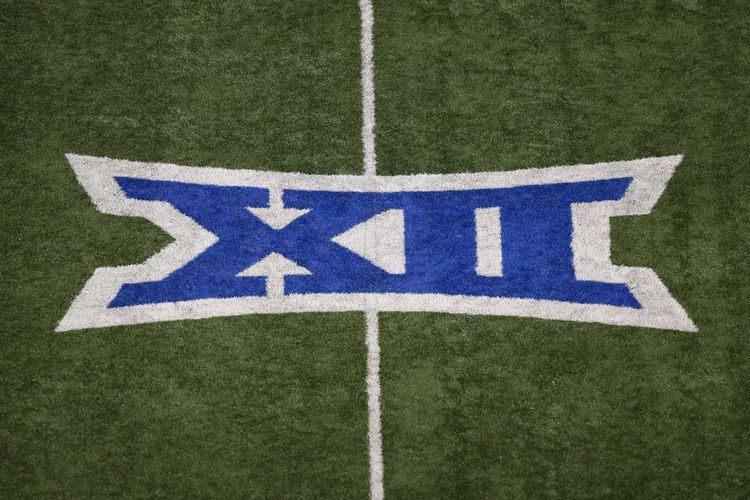 Unless you were living under a rock on Friday, BYU was the talk of the realignment world. National writers from
Aug 30, 2021
10 min read
Aug
23 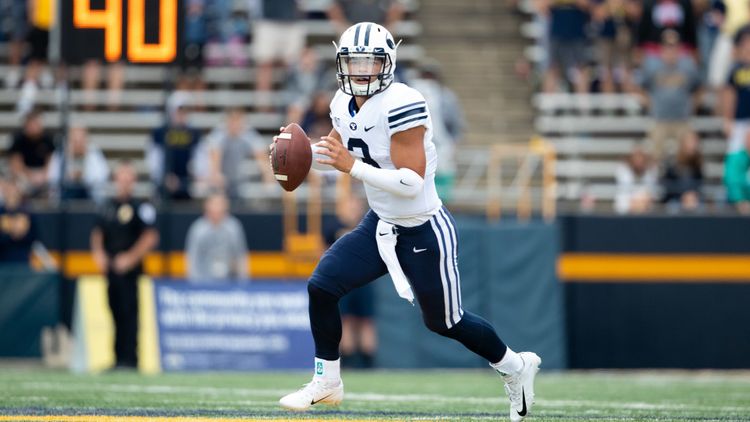 The off season is mostly over - you're reading this on a Monday and there is college football that is
Aug 23, 2021
4 min read